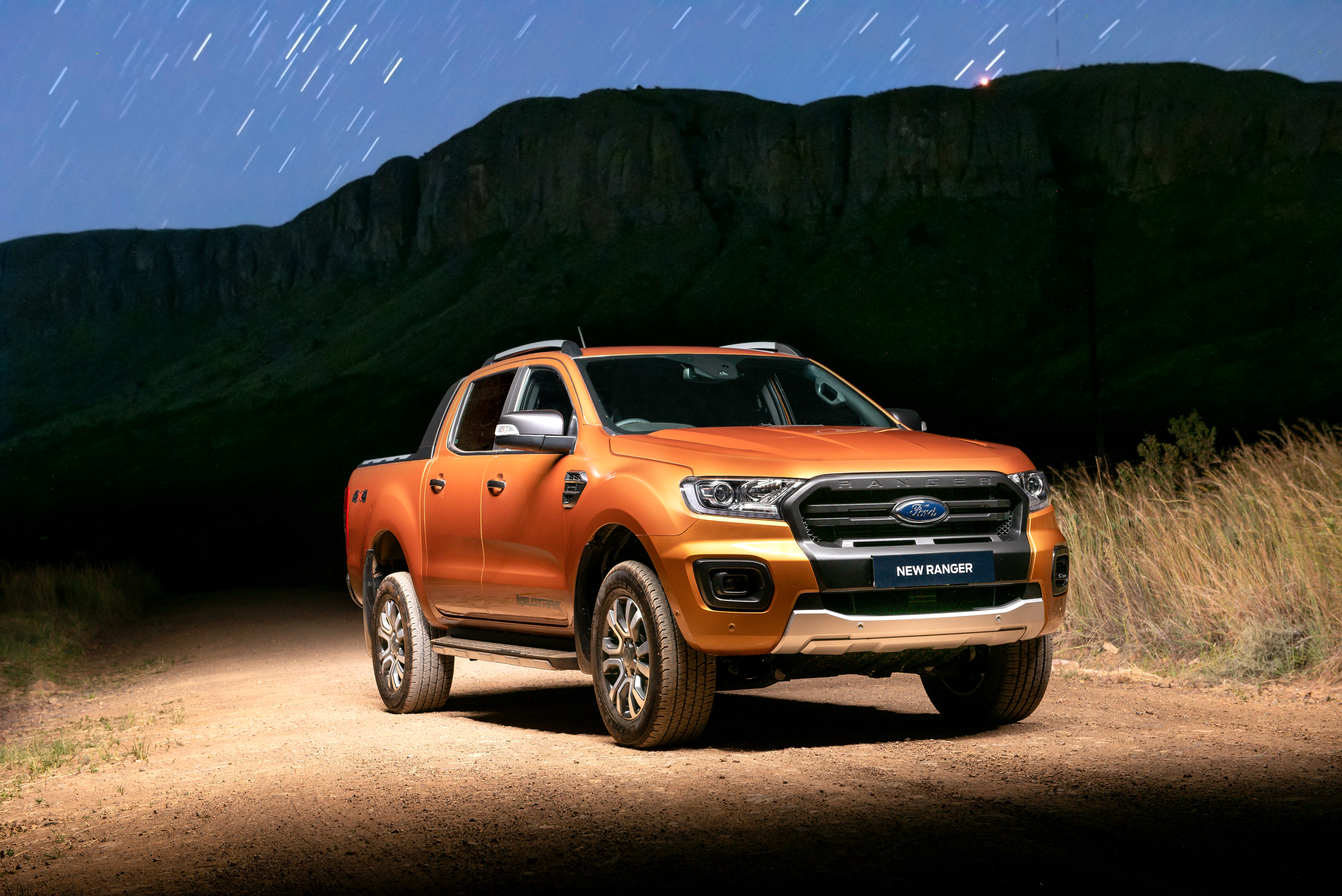 Raise your hand if you are a Ford Ranger fan? I am picturing a million hands going up right now. Ok fine, maybe like 10 hands out of the 15 readers of this post, but you get my point. The Ranger is that popular that it can be assumed that most readers of this post are, in fact, huge fans.

The Ford Ranger currently sells more Toyota Hilux’s every month and is therefore a huge contributor to this country’s economy. Imagine being that popular that you can affect a country’s bottom line. Yoh, you gotta be good then, hey? Well it is!

“The current Ranger has been a fantastic success story for Ford in South Africa where it remains one of the country’s top-selling vehicles, and the leading LCV export to markets in Europe, the Middle East and Africa,” says Doreen Mashinini, General Manager Marketing at Ford Motor Company of Southern Africa.

The design changes to this updated Ranger are not significant, but they include things such as revised grille and headlights. The interior also sees only subtle changes such as a darkened cabin called Ebony Black and features such as keyless entry and start and Sync3 with Satellite Navigation on the XLTs.

There are some updates when it comes to technology as well but a useful one for our crime-ridden South Africa is the standard fitment of the Thatcham-specification alarm which will make stealing the Ranger a whole lot harder.

The most important change is that of the new 2.0-litre turbodiesel engine. You can opt between the new 2.0-litre four-cylinder bi-turbo or single turbo engines. The high-tech 2.0 bi-turbo engine is available on the Wildtrak, and will also power the soon to be launched Ranger Raptor. It produces 157 kW and 500 Nm of torque.

The 2.0 single turbo engine, on the other hand, which is offered on the Ranger Double Cab XLT 4X4 and 4X2 derivatives, develops 132 kW and 420 Nm of torque.

The criticism of the single turbo engine is not necessarily aimed at the actual engine itself, but rather at the weight of the Ranger. You will need the extra turbo if you are looking to tow anything. And even without towing, you will need to carefully time your overtaking manoeuvres. But once you are at cruising speed and the 10-speed automatic has selected the gear it is happiest with, you will be none the wiser.

On the transmission note, I am not sure if a car really needs 10 gears. You know the saying, “Keep it simple”? Well that applies here. It’s like giving a kid too many choices when it comes to picking a chocolate. Rather give the child fewer options.

Some people might not be so keen on the new 2.0-litre options, but never fear, because Ford has retained its 3.2 TDCi line up. I am not going to go in to every derivative on offer because, crisis, there are millions. I am also only going to give you the Double Cab pricing. But if you want any more info on the rest of the line go to Ford’s website.

My only other criticism is the lack of reach on the steering wheel. I am a shorty, you see, so I need as many ways as is possible to find a comfortable driving position.

Other than that, the Ranger is as you expect it. It’s fantastic off road, fun to drive on road and overall a bakkie that this country can be truly proud of. And it will certainly remain as popular. There is no doubt about that. I will be getting one on test soon so keep an eye out for my video.

You should also read about the new Mitsubishi Triton that just arrived. 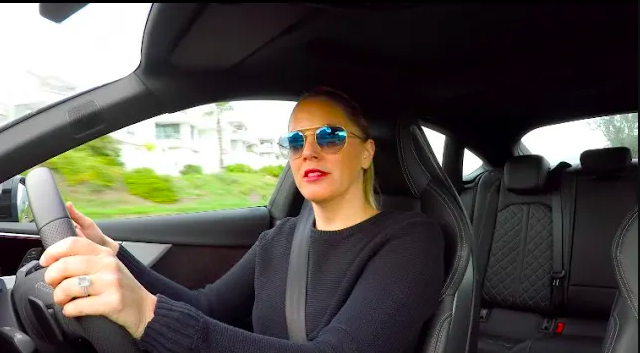 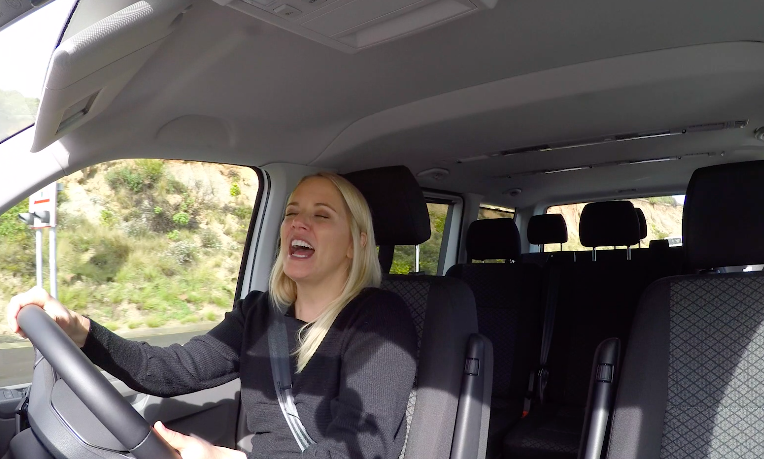