Drinking and driving – you’re a doos! 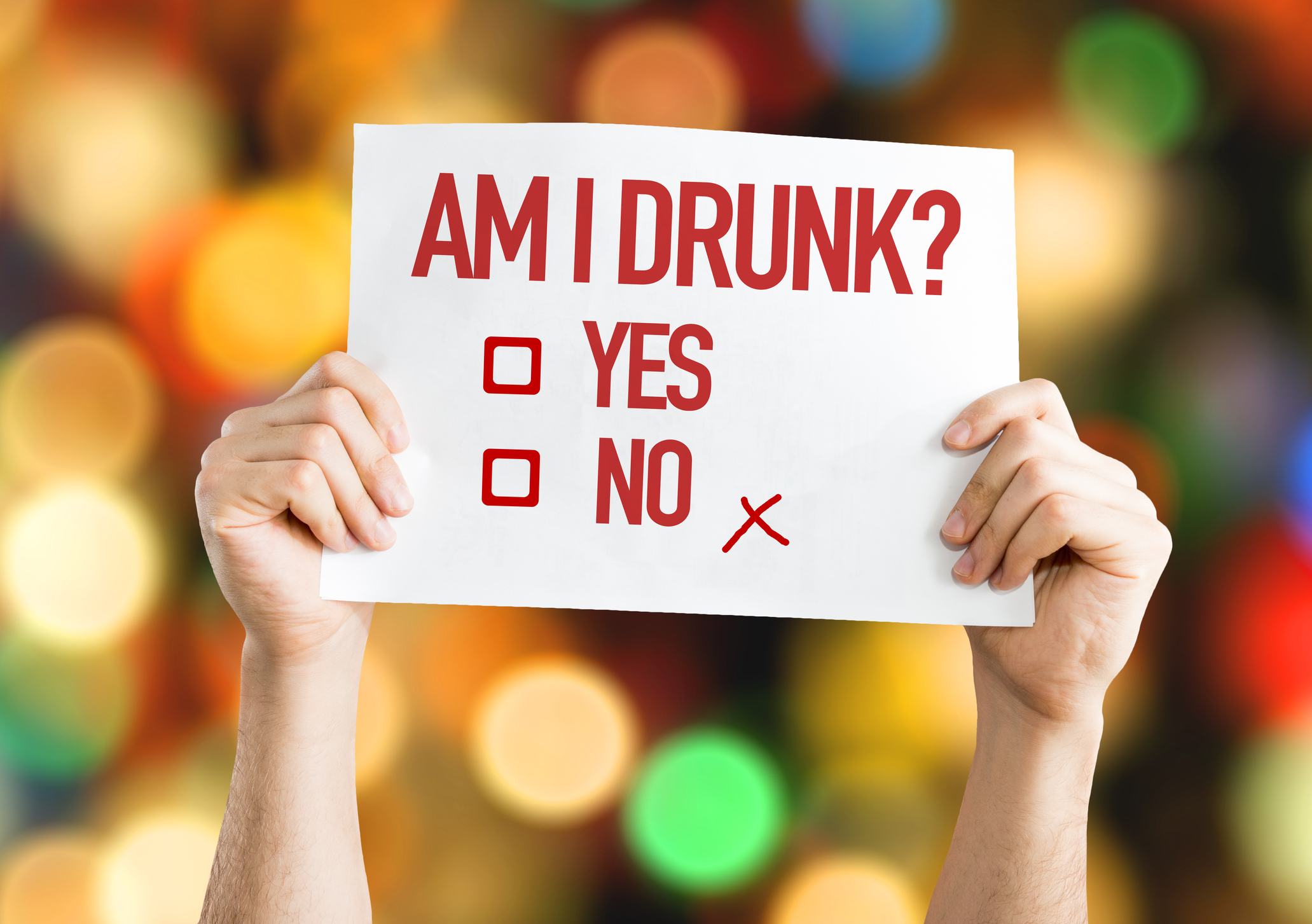 I have just come back from a lovely holiday up the coast. Ah, it was all beach, braais and books…ok and booze, lots of booze. I am fortunate enough to have stayed in places that didn’t require us to drive anywhere. But one thing that always strikes me, year after year, is the amount of people who still feel it is ok to have a couple of drinks and then drive home.

I have just re-entered the Twittersphere today and found the #VWDriveDry campaign in which Hip Hop artist Nomuzi Mabena (stage name Moozlie), partnered up with Volkswagen and Drive Dry, to bring the dangers of drinking and driving to people’s attention. Here’s the video so you know what I am talking about:

Yoh, but people on Twitter were mad! I absolutely understand the distress as people were left hanging for 12 hours not knowing whether or not Nomuzi was ok, but surely, you have to see the reason behind this sort of campaign?

It is not enough to just have billboards on the side of the road, pictures in magazines, or God help us those radio ads featuring someone in government reading out a press release on the dangers of drinking and driving. People are not getting it. So good on you Volkswagen and Drive Dry for doing something that will hopefully have more of an impact on the South African public than anything else has.

Some ad agency experts have weighed in and said that it would have been a far better idea if the public weren’t made to wait so long before Nomuzi’s reveal. Sure, I get that. Perhaps the wait was too long. Volkswagen has apologised for the distress they caused, which I kind of wish they hadn’t done. Stand by it! Give people something to really think about!

What’s more concerning is that leading up to the “accident” the posts showed Nomuzi drinking and then getting behind the wheel of her car. It is all quite obvious that she is drinking and then driving. No one had anything to say about that.

But at the end of the day, this campaign or the way it was handled is not the issue. The problem lies with the people who still choose to drink and drive. And it is 100% a choice. It is always a choice.

If I have to hear one more person say, “But I wasn’t planning on drinking and I can’t leave my car here and I actually drive better when I am drunk and I only drive like 30 km/h and I will take back roads and I am no worse than the taxi’s on our roads and my house is just around the corner and I only had a few drinks and I never do this and I WILL BE FINE!” I might actually gut-punch the person.

Look, I am in no way innocent. For many years I chose to drink and drive. But when I was in my mid-twenties, a good friend of mine told me that I needed to shift my mindset. She said that drinking and driving is a choice and once you make the decision to never ever do it, you won’t do it again. And so I changed my mindset.

If I drive somewhere where I cannot leave my car, I either don’t drink or I organise a take me home service before I am too plastered to do so. I will stay over on someone’s couch, book in to an Airbnb, Uber, walk or organise a lift with someone who will not be drinking. It just takes a couple minutes of pre-planning. I think that is no price to pay to not only avoid jail, but most importantly, to avoid destroying someone else’s life! It’s not only about YOU!

DON’T BE A DOOS

So stop being a doos and shift your mindset. Stop drinking and driving. You are not above the law and you are certainly NOT a better driver when you’re drunk. Dumbass! Take the pledge and make the change to Drive Dry in 2019. Share your pledge by hashtagging #VWDriveDry on social media. 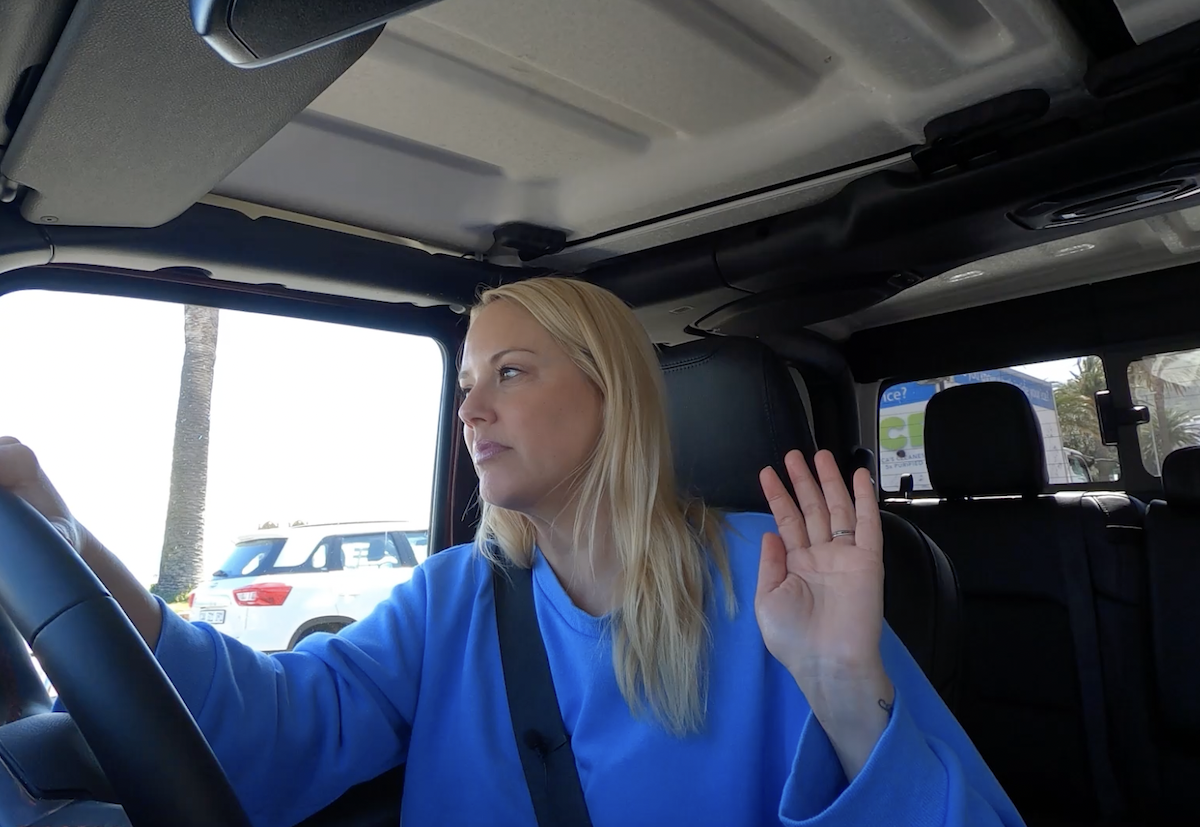 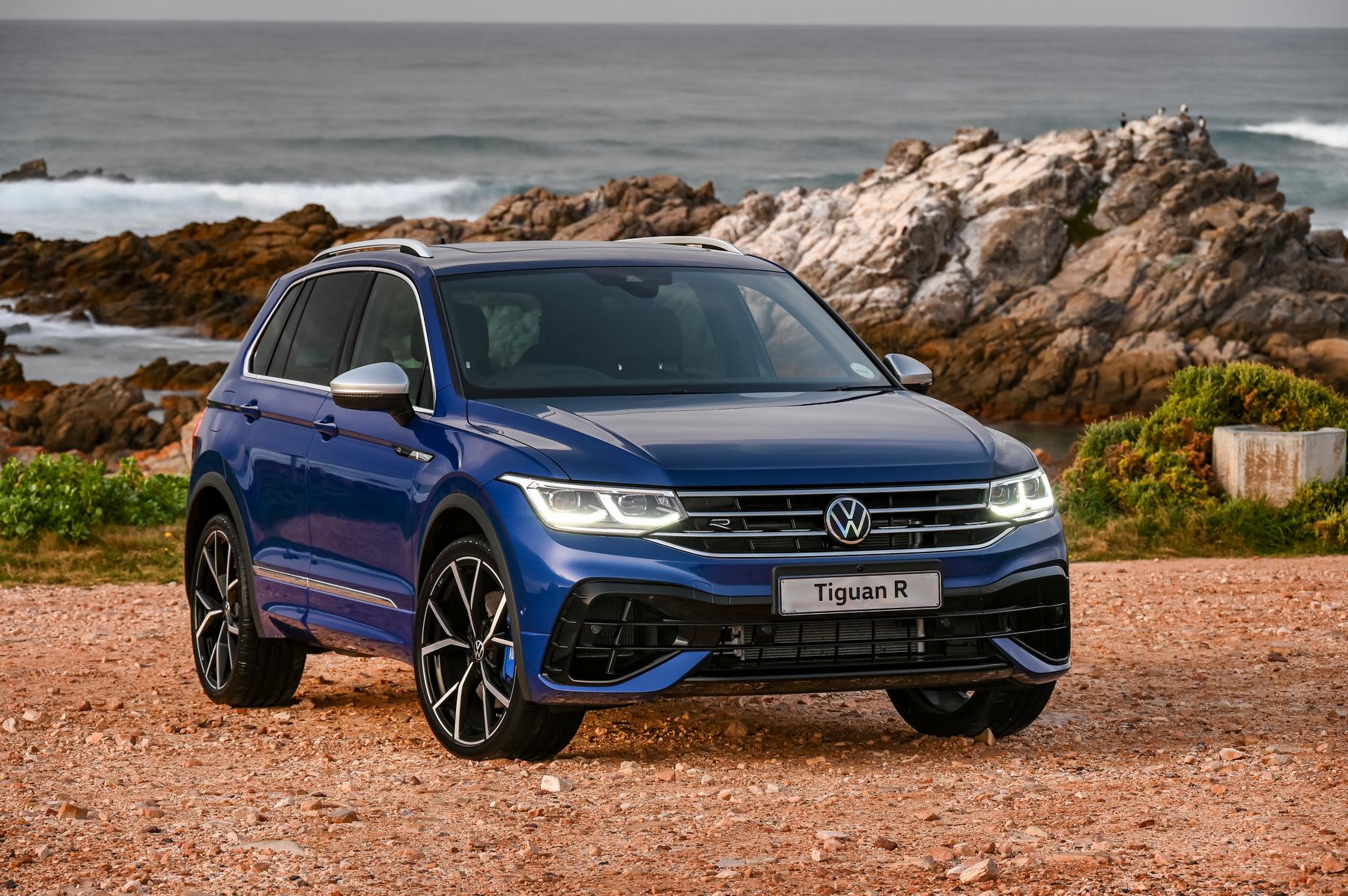