Medication and driving…not a great idea 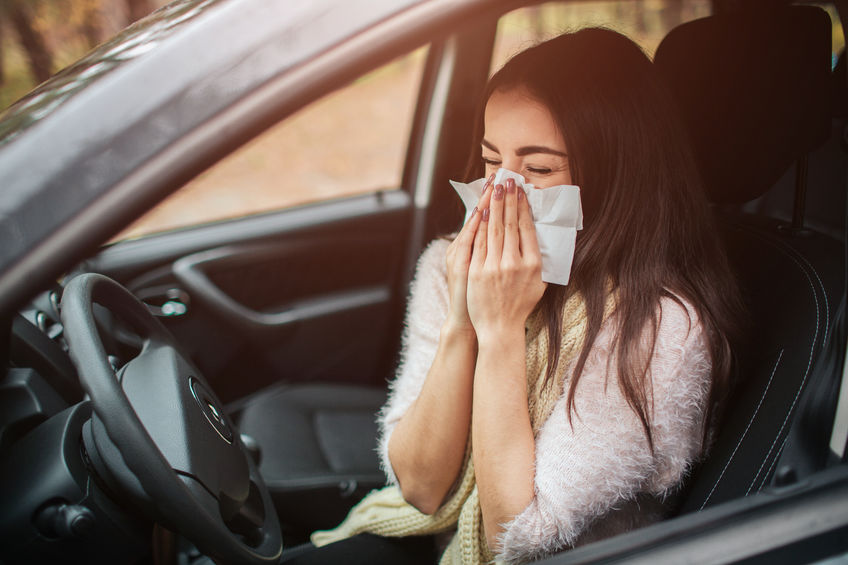 Yoh, it has been a flu-filled winter, hasn’t it? Although, I have not had flu (touch wood), but just about every one else has. Bronchitis also did a round this year. Can you just imagine the amount of zonked out people who have been on our roads. It can be a little dangerous I fear.

MasterDrive sent out a press release on this very issue, because, well, they obviously know just how dangerous flu mixing medication with driving can actually be.

What is believed to be a new strain of the H1N1 flu virus is making its rounds through the South African public at a considerable speed. Close contact and office heating make offices breeding grounds for illnesses. If you are one of the people who has been affected by colds or flu this winter, you might want to think again before popping flu medication before your commute to the office or home.

A common side-effect of these medications is drowsiness. The managing director of MasterDrive, Eugene Herbert, says while most drivers are likely aware of this, they still underestimate the effect this can have on their driving. “Coupled with the fatigue that accompanies colds and flu, it can be a recipe for disaster. Various studies have been conducted and suggest that driving while fatigued is just as dangerous as drunken driving.

“These medications can reduce reaction time, increase drowsiness, and cause nausea and dizziness. If you experience these symptoms while operating a vehicle, you place yourself in a very dangerous position. Rather hold off on taking any medication until you have arrived safely at the office.”

A DEFINITE NO NO!

For those who need to drive for a living, like salespeople or delivery drivers, this becomes more complicated. “If you are on the road most of the time, there is almost no scenario where it is safe to take flu medication. Employers and managers must be aware of the danger that employees who are consuming flu medication pose to themselves and to the company. If necessary, ensure they take the sick leave recommended by their doctors and provide desk-bound duties for them to complete until they are well enough to return to the roads.

“It should be the responsibility of employers to create awareness around the dangers of using drowsy-causing medications while driving and strongly discourage it. Employers should also have alternative plans in place for employees whose time on the roads directly impacts their income. These employees are more likely to feel pressurised to return to work early or use over-the-counter medications to help them continue working through an illness.”

Reducing the number of crashes as a result of consuming legal drugs, should form part of company policy. “The safety of your employees and even the well-being of your company may depend on it,” says Herbert. 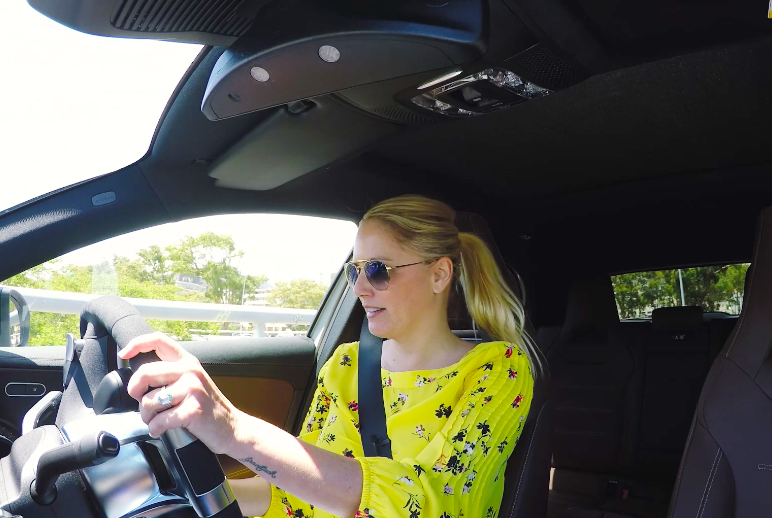 Juliet drives the Mercedes-AMG A45 S 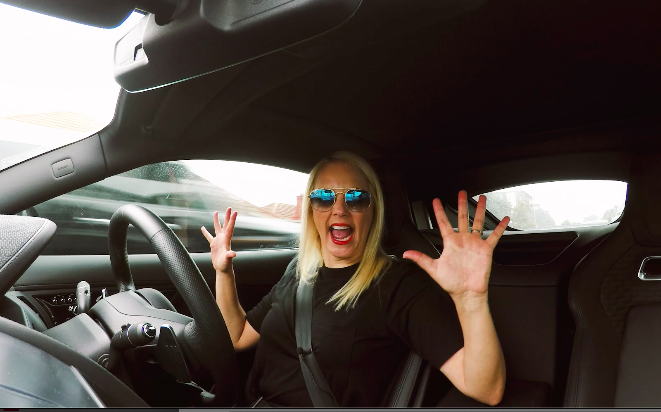 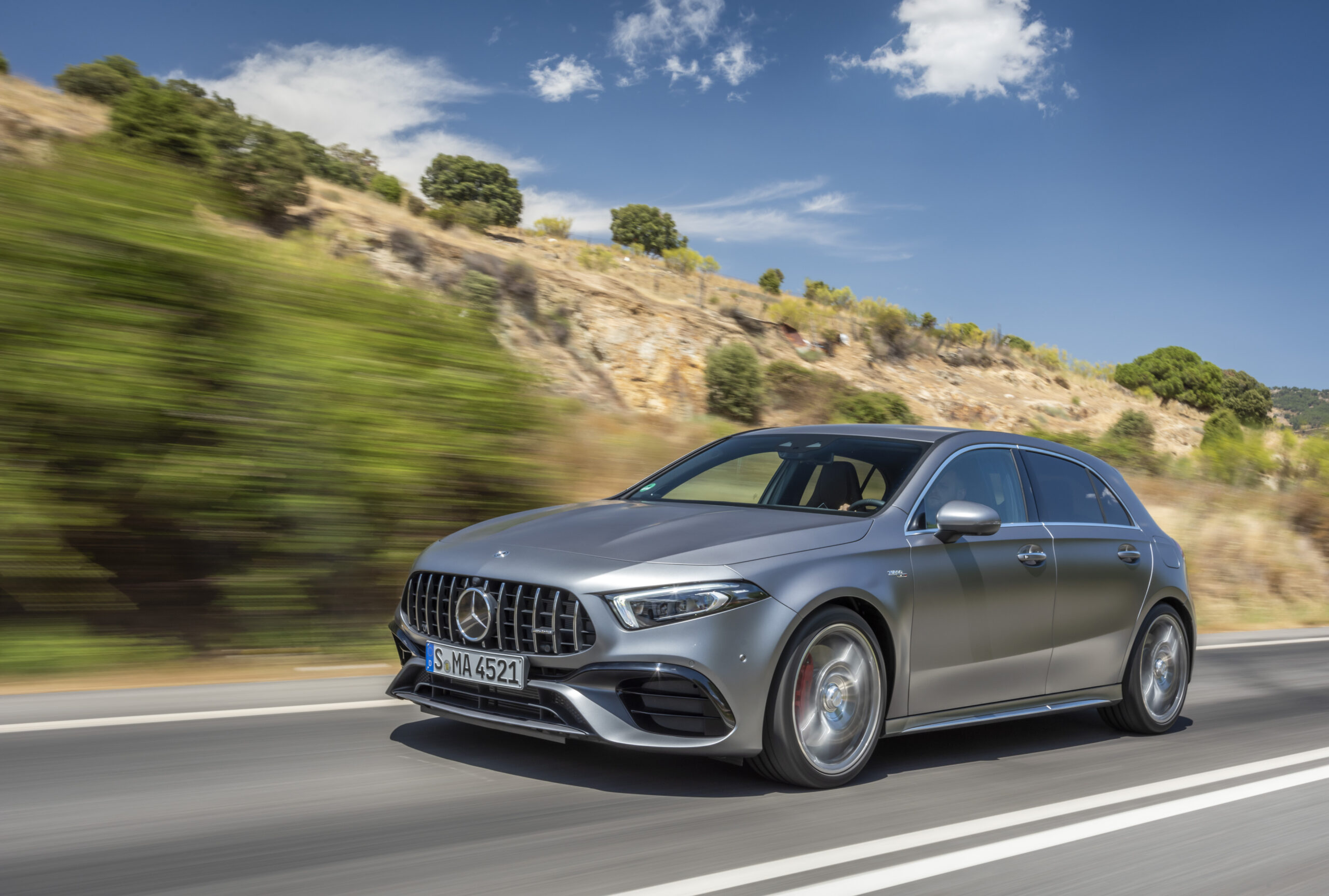 First drive in the Mercedes-AMG A45 S 4MATIC+