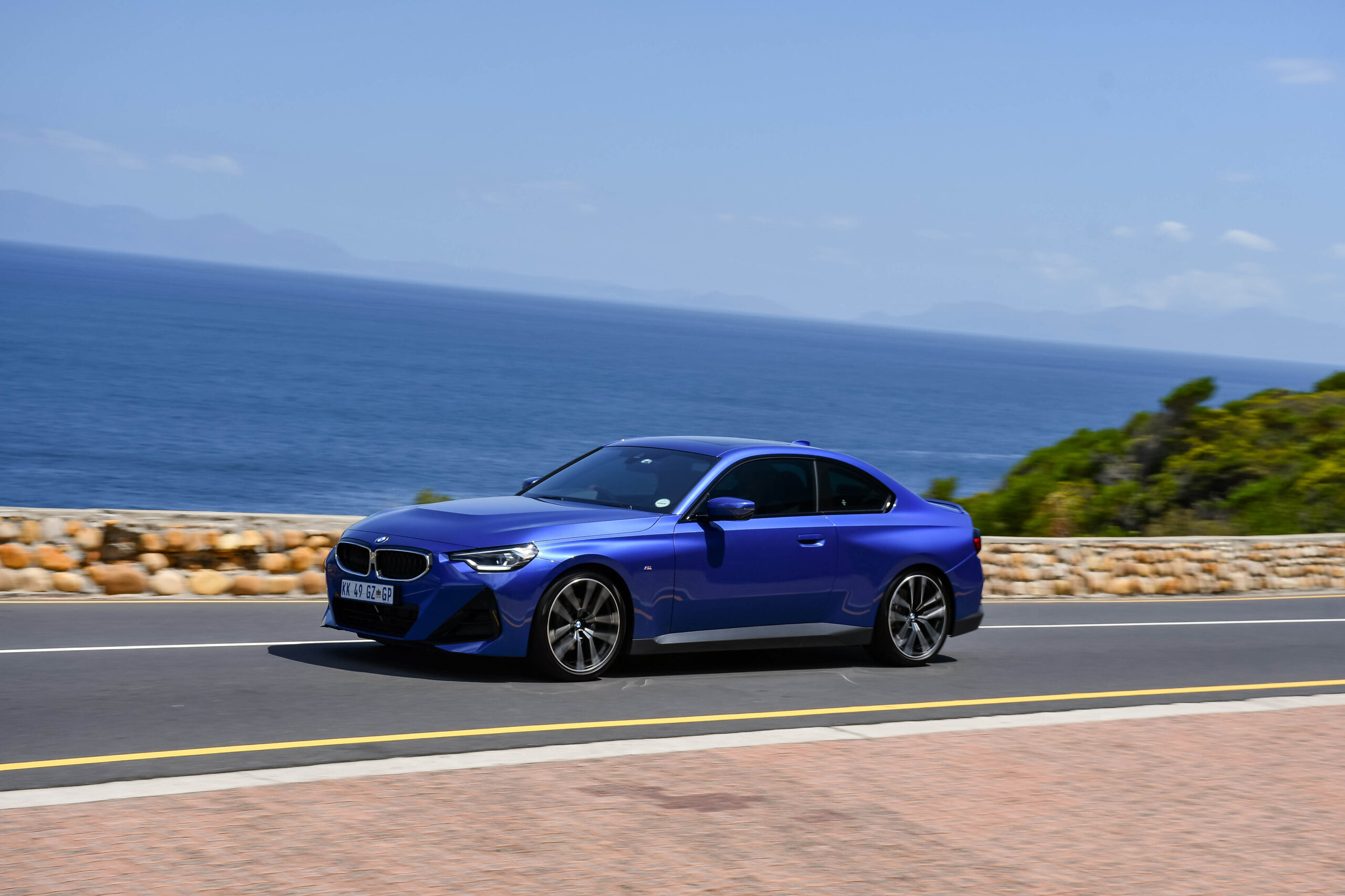 A “driver’s car.” That’s what BMW calls the 2 Series Coupé. It is why we were required to drive almost 700 km over two days in it. I think that is ludicrous, but here we are. I think we need to call it a “driver enthusiast car” because it is not something I would choose for a long road trip, nope, I would rather an X5 or an X7 even. This is because I have now gotten used to the road trip living. I prefer a bigger car for longer journeys. But you see, this probably says a lot of where BMW’s “head” is at. One would think they would be steering away (pun intended) from the small coupes and hot wheels in favour of SUVs and electrification. Instead, they are doing it all. And they’re doing it well.

Having just driven the iX, I can assure you that BMW has not been left behind when it comes to electric vehicles, quite the opposite in fact. But that is for another review. This is about the 2 Series Coupé and why it will remain a car loved by driver enthusiasts.

You might be aware that my life has changed, there is now a toddler in tow, so a two door car is literally my worst nightmare. But when I am on a launch, thank goodness, it is just me (and my driving partner) so I get to experience this car in all its glory and what it is intended to be…which is not a family car.

The new BMW 2 Series Coupé follows in the tyre tracks of the legendary BMW 02, which 55 years ago lit the fuse for the brand’s recent history of compact and irresistibly sporty two-door models. I am not going to speak about the looks because one just has to go on to social media to see that it is completely polarising. And, as ‘they’ say, beauty is in the eye of the beholder, so there is no point in me telling you that I actually quite like its design. You will probably disagree with me. One thing is for certain, though, it doesn’t look anything like the 4 Series (on purpose)…but I can’t say the same about the feel of it.

We kicked off the monstrous road trip in the 220i which is powered by a 2.0-litre turbocharged 4-cylinder engine producing 135 kW and 300 Nm which will get you to 100 km/h in 7.5 seconds. Power goes to the rear wheels via an 8-speed automatic gearbox. It’s not exactly exciting and you’ll be forgiven for thinking you have more power than you actually do. I found this out when trying to overtake another vehicle. I put my foot down and then quickly realised I would need to abort the mission as to avoid a head on collision. The 220d, with its 2.0-litre turbocharged diesel engine produces 140 kW and 400 Nm and will get you to 100 km/h only slightly quicker at 7 seconds. Again, you’re left feeling somewhat underwhelmed. But with fuel costs sky rocketing at this moment, this might be your best bet with a claimed fuel consumption of 4.8l/100 km.

But now, the one we are really here for, the M240i xDrive. Its 3.0-litre turbocharged 6-cylinder petrol engine puts out 285 kW and 500 Nm. And for the very first time in the 2 Series coupe range, we have all-wheel drive. This means that the M240i xDrive gets you to 100 km/h in just 4.5 seconds. Now that’s more like it. The only problem with this car is that if you don’t check your speedometer, you will not know that you are pushing 200 km/h…and possible arrest. This is the one for the enthusiasts. I would have liked a few more mountain passes to really put it through its paces, I had it on a long straight stretch of road, so that’s not as fun, but it is not to say I didn’t enjoy myself. My driving partner, an enthusiast at heart, was quite smitten with the launch control and somma left me on the side of the road to film him having all the fun. I gave it a go, but the other test units had caught up with us and so I had to abort yet another mission.

Regardless of engine, the cabin remains a quiet place to be with minimal wind and road noise. And suspension is pretty good, how I know this is that after a million km, my kidneys were still intact. It is comfortable yet fun drive and certainly has an air of finesse about it, yet this doesn’t detract from the liveliness.

This is where things get really hairy. I put the pricing up on social media and people were not happy about it. But what can you do. All cars are flipping expensive these days. It is what it is. Yet, they still sell in droves. There are clearly people out there that are doing something right, it just ain’t me, because I certainly wouldn’t be able to afford most of the cars I test. Including this line up. But, for the enthusiasts out there, with the cash to spend, you will find this coupé not only fun to drive, but comfortable too. It doesn’t blow my hair back, but then, maybe I am not an enthusiast…or just one who prefers shorter launch routes. 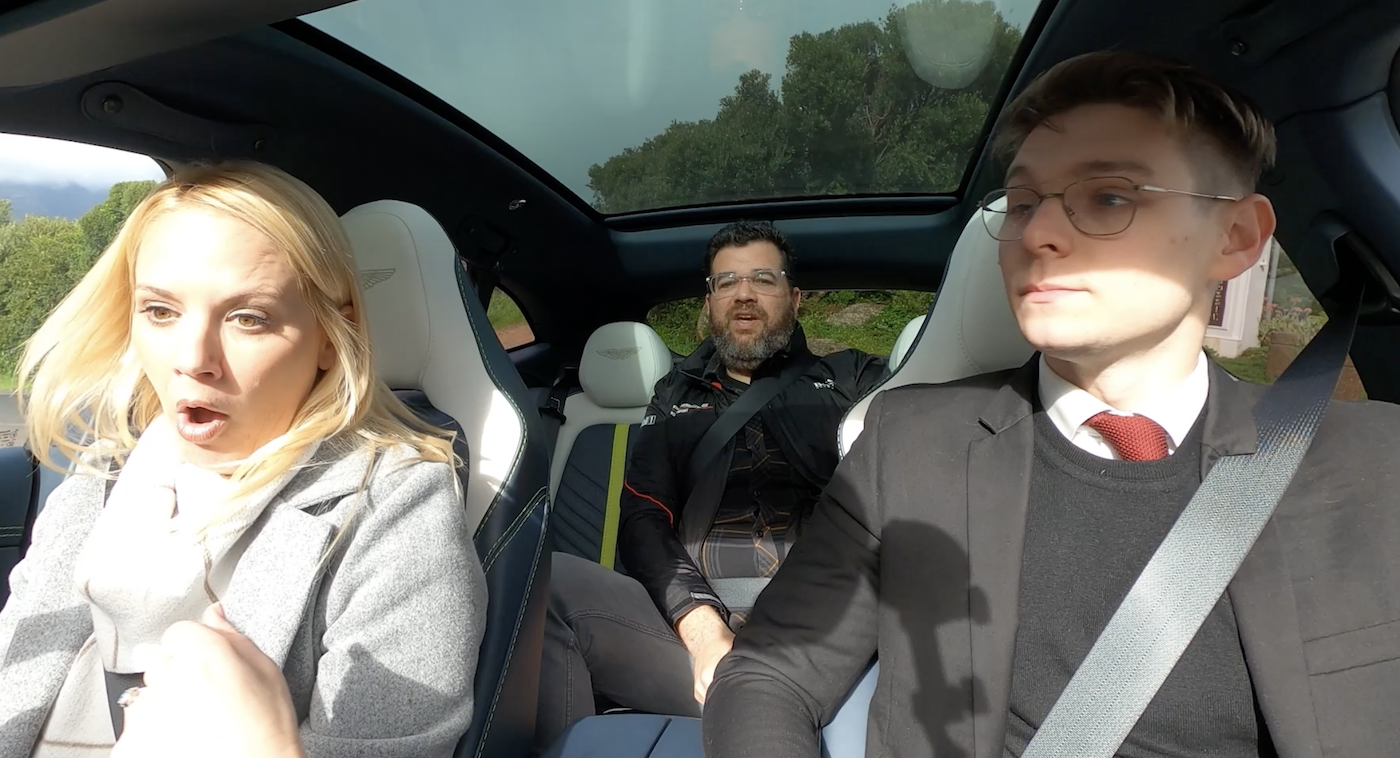 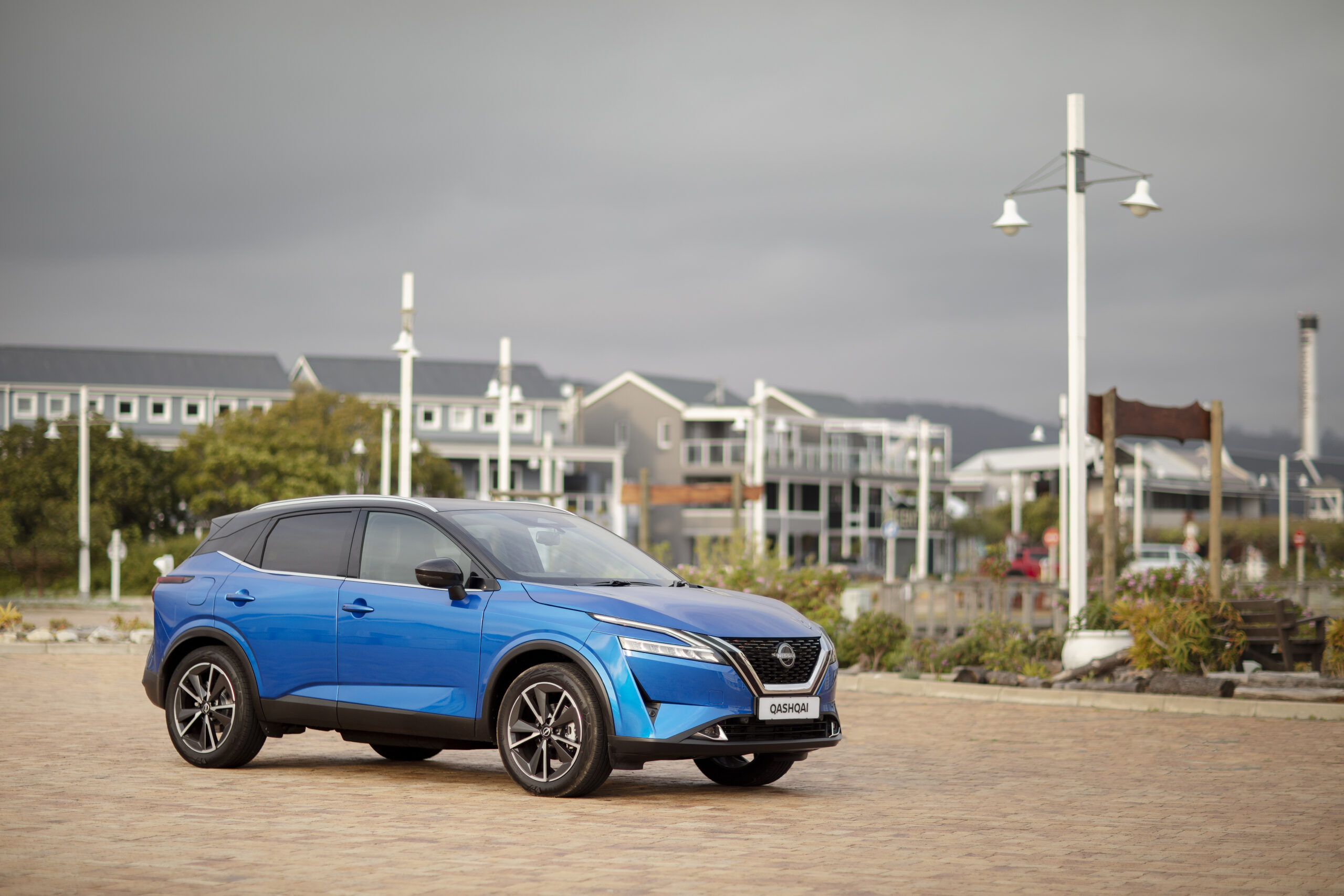 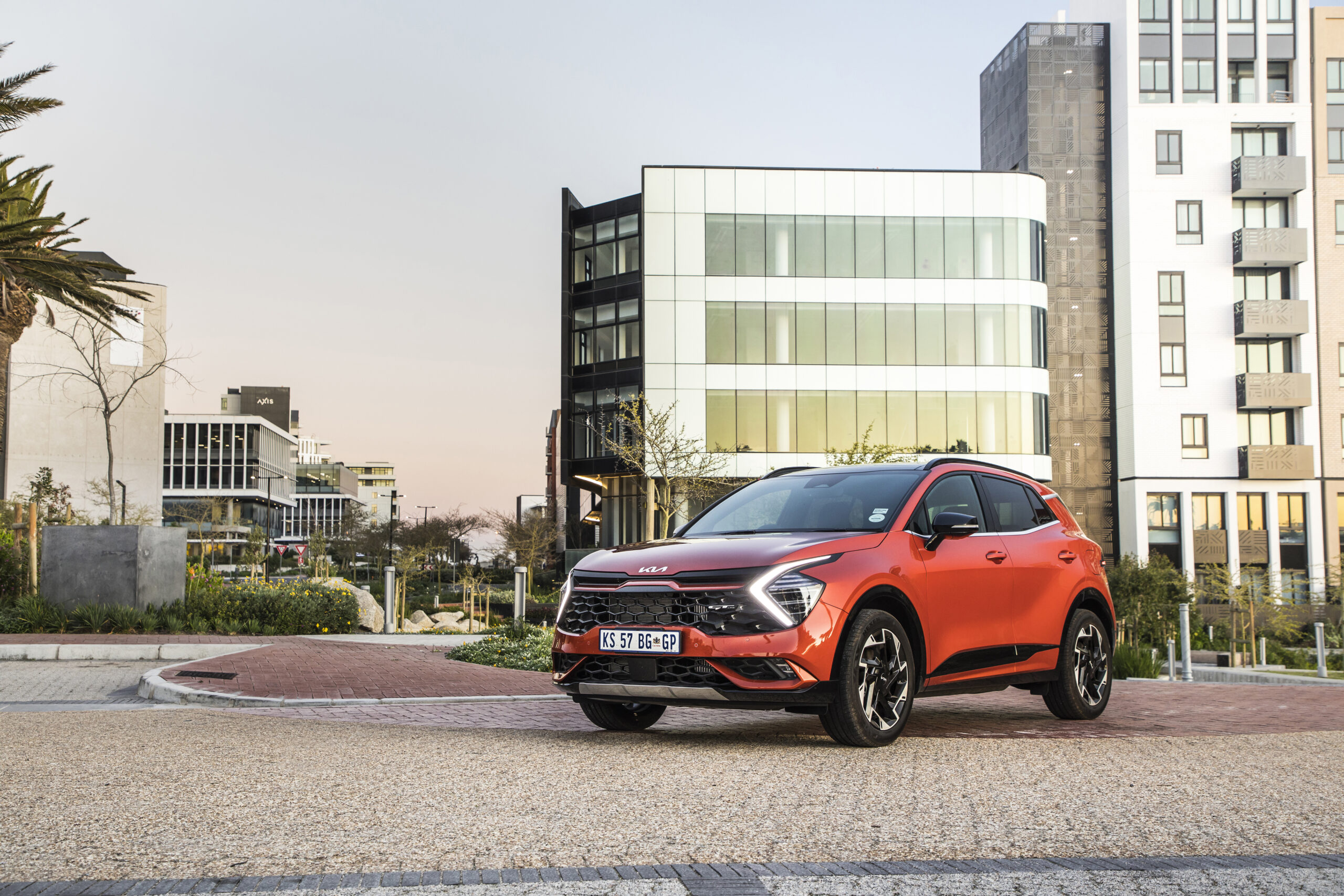