I am just going to put my hand up here and say that BMWs have confused the living daylights out of me for years. I should know all the derivatives, but for some reason I just cannot get them all in to my head. Imagine my horror when they started throwing in sporty versions of models but giving them different numbers. Gosh even writing this is confusing me. But I do feel better now that I have let this dark secret out. Thankfully, after years of confusion, I finally get it. And just in good time because I had the BMW X2 launch to attend this week.

Right off the bat, this car is bloody good looking. Striking, if you will. It looks quite similar to the concept car we saw at the Paris Motor show in 2016 which doesn’t happen all that often. It comes in a few interesting colours such as Galvanic Gold and Sunset Orange, not my vibe at all, but I do quite love the Misano Blue – but then again, I am a massive fan of the colour blue in general – some info about me you might not have known. 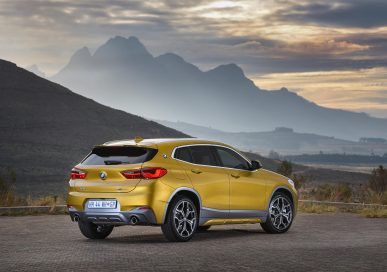 Inside is BMW bland. I know this sounds harsh, I don’t mean it to be, but for years I have been waiting for BMW to step it up and modernise their interiors, but you know what, they are obviously doing something right as customers love it. The lower seating position due to the lower roofline means you get a much sportier feel, aided as well by the figure-hugging seats. My driving partner found them to be a tad uncomfortable whereas I found them to be fine. We do have very different figures though, him being tall and trim. Speaking of trim, there are two trim levels available, namely M Sport and M Sport X. 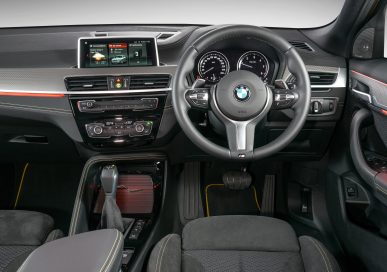 Two engines are available; a 2.0 turbopetrol with 141 kW and 280 N.m of torque and a 2.0 turbodiesel with 140 kW and 400 N.m of torque. The diesel is AWD whereas the petrol front-wheel drive. The smaller sDrive 18i will be here soon. Which would I pick? Probably the diesel. I love a bit more torque you see. But either way, throwing this car in to the corners on the many passes we drove at the launch showcased just how different it is from its X1 sibling. The sportiness of it comes out to play and you really can have a bit of fun with it.

Who is going to buy this? Well at R642 200 as the starting price it certainly won’t be me – but then again I am a motoring journalist and therefore cannot afford any car. But BMW wants to attract new customers who are looking for something unconventional and unique. They want free-spirited customers who are “ungovernable.” The hashtag for this car is #TotallyUngovernable” which is quite pertinent to South Africa don’t you think? So BMW wants those customers who don’t want to conform (those in government perhaps?).

The X2 is expensive but it is good looking! It has some stiff competition in the form of Jaguar’s E-Pace, the soon-to-be-launched Volvo XC40 and I would say the Audi Q2 although BMW thinks the Q4 will be more of a competitor.  However, if you are a BMW fan (and there are many) then I believe this unpractical but beautiful car will be right up your alley. 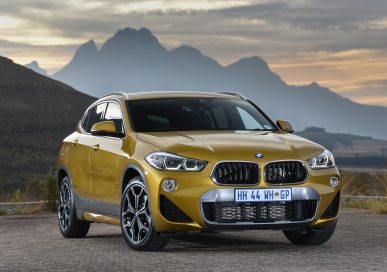 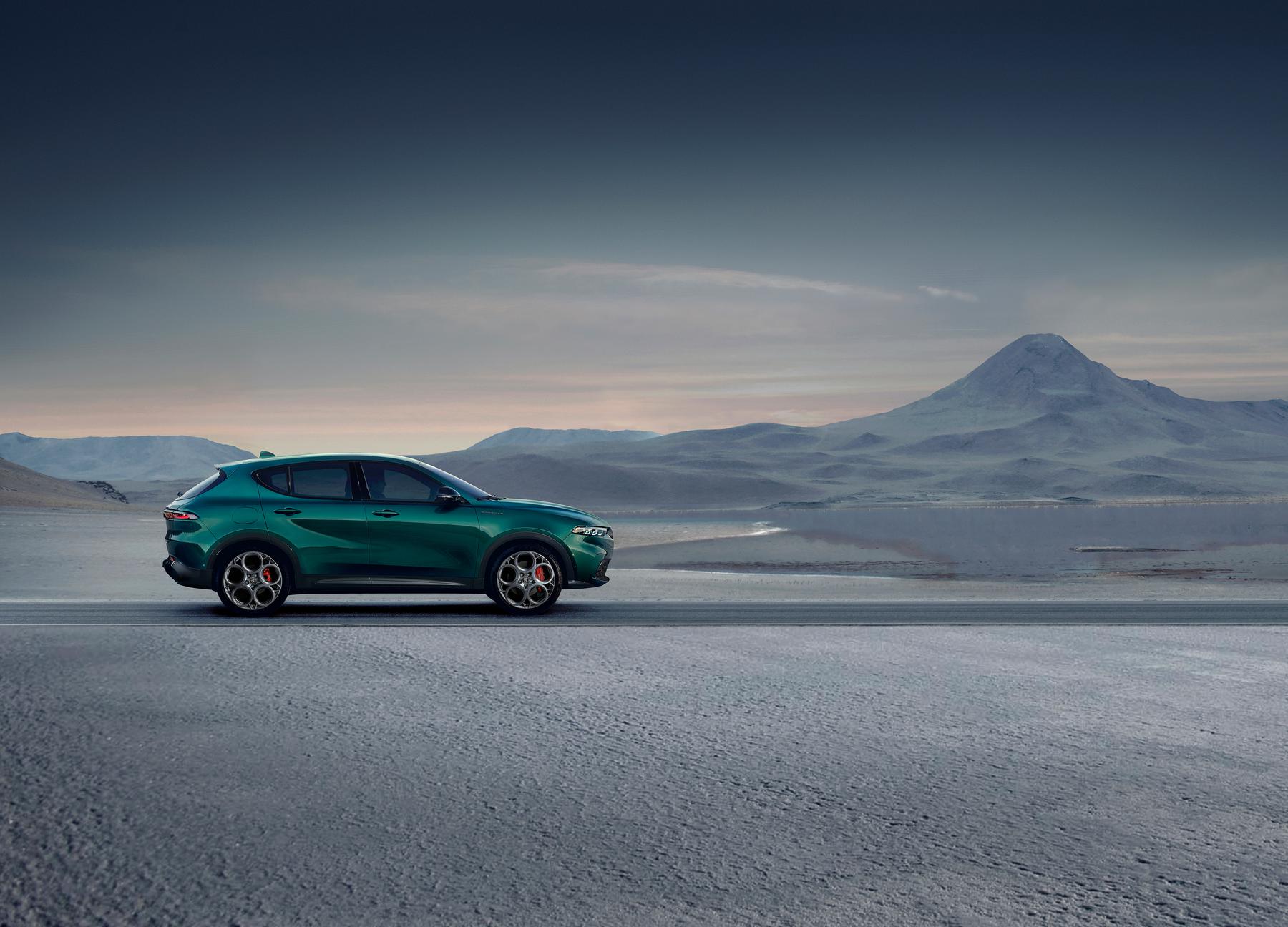 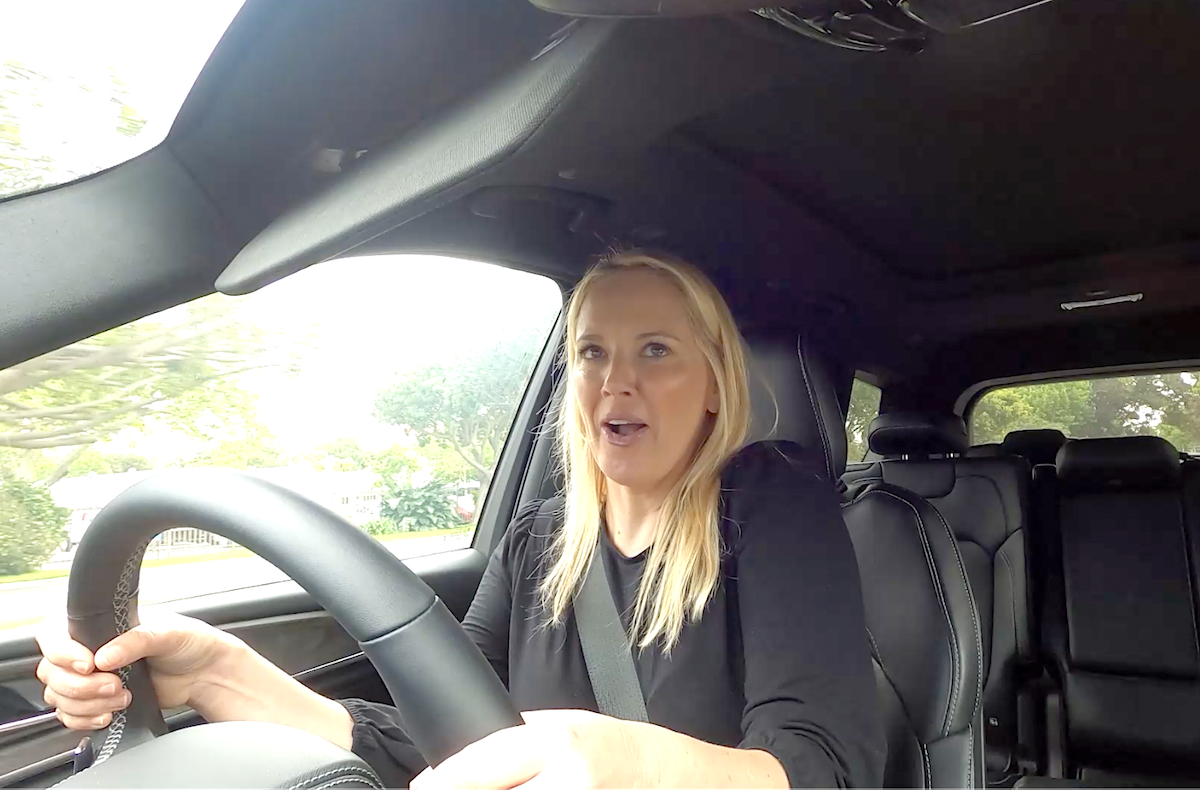 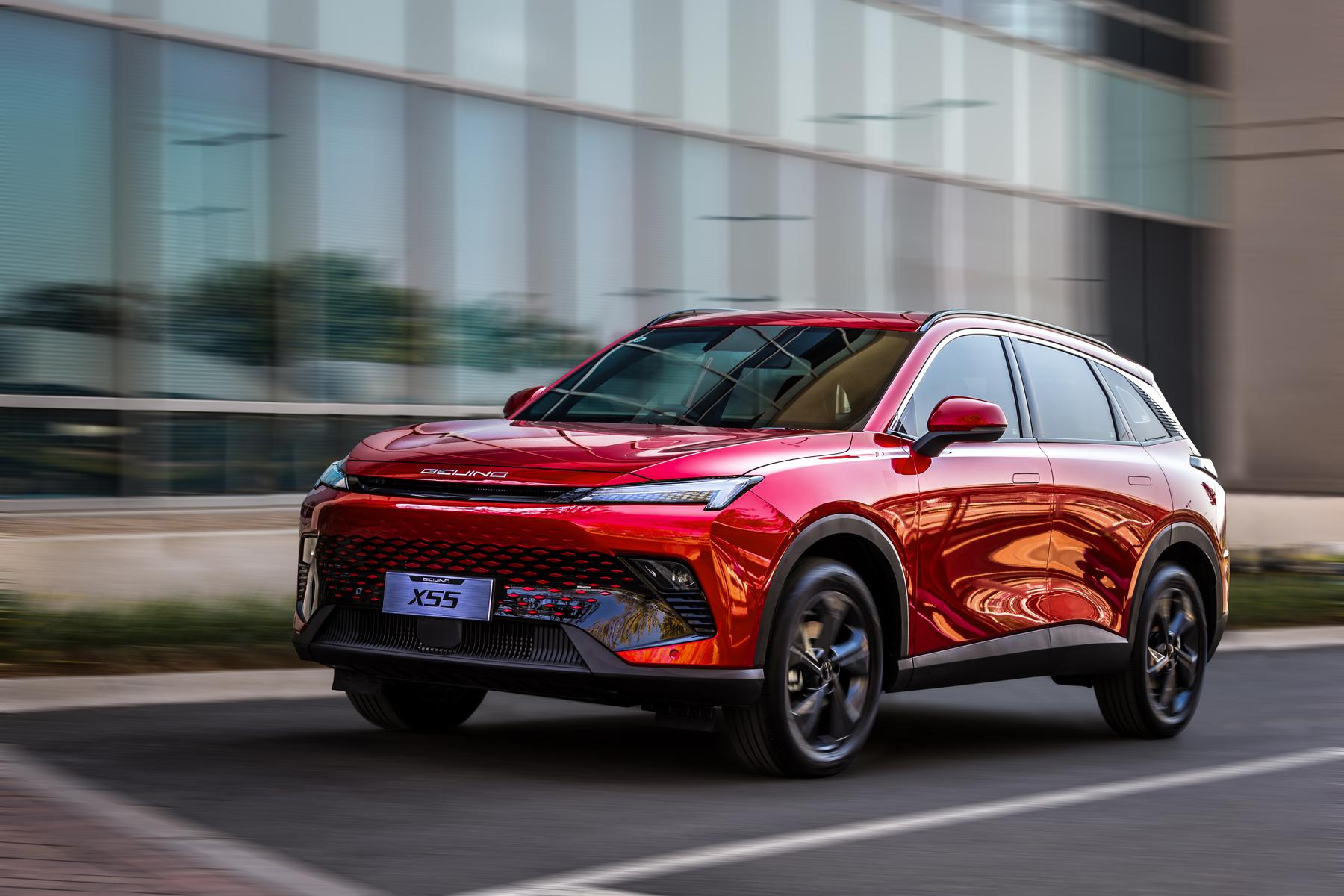