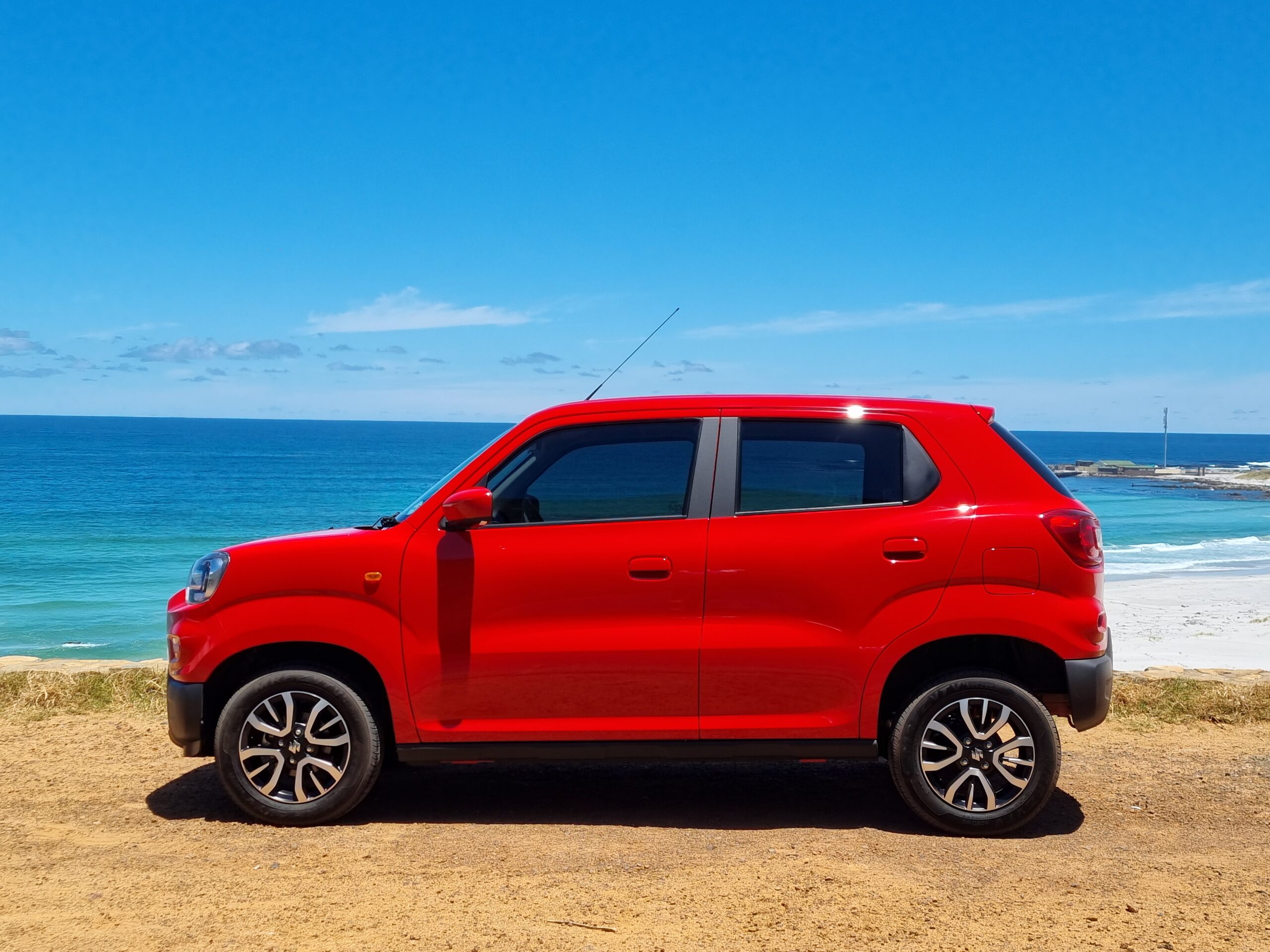 It’s quite a statement to make, right? To be the most affordable car in South Africa. But it’s true. The Suzuki S-Presso kicks off at just R162 900 brand new. And it comes with a host of features.

The S-Presso was the very last car I drove on a launch just before it was announced that we would be going into a nationwide lockdown and the launch was cancelled. I managed to get my hands on one, along with Terence (my bestie), and we left really impressed with this guy. Even though we looked rather silly in it.

So what’s new on this odd-looking little thing? Well, not much really. You would only really notice the differences if you put the old model next to this updated one. And even then, you need to look rather closely. But what has changed is the engine. It is a new 1.0-litre three-cylinder pot with 49 kW and 89 Nm. It’s the same engine you’ll find in the Celerio. It’s not exactly a pocket rocket, but what is good news is that the fuel consumption has improved from 4.9l/100 km to just 4.4l/100 km (on the AMT). To be fair, it must be as light as a feather and so fuel consumption is expected to be low. A few complaints from readers is that when you hit the highway, the number climbs quite drastically, probably because this little engine is working overtime. But this car is really a city hustler. It is perfect for around town. Nippy as hell. I love driving it along the likes of Chapman’s Peak or “the twistys” as I like to refer to any mountain pass.

When it comes to safety many people are put off by certain NCAP crash results. But you will be wrong in your assumption that it is not a safe car. The previous model, in fact, received three stars in the Global NCAP crash test and that was before Suzuki added ESP and ISOFIX anchorage points. So it will be even safer this time around. It hasn’t been tested as of yet though. But with these added safety features, it makes the S-Presso one of four vehicles under R200 000 in South Africa with these two features. The other three happen to be Suzukis as well. Talk about world domination I say!

The model line up now consists of a sixth member. That is the 1.0 GL with an automatic transmission. Then there is the GL with manual and the GL+ and the S-Edition. What makes this car so attractive is its features list. It may be a budget-buy but from the tech, you would maybe say otherwise. The base model even has front electric windows, remote central locking, engine auto stop/start, airconditioner, electronically adjustable mirrors, and a multi-function steering wheel. The GL+ adds a seven-inch touchscreen infotainment system, Apple CarPlay and Android Auto, Bluetooth and 14-inch alloys. The range-topping S-Edition tops up with a nine-inch infotainment system, reverse camera and an exterior and interior styling kit.

PRICING OF THE UPDATED S-PRESSO

This is where it gets really good. 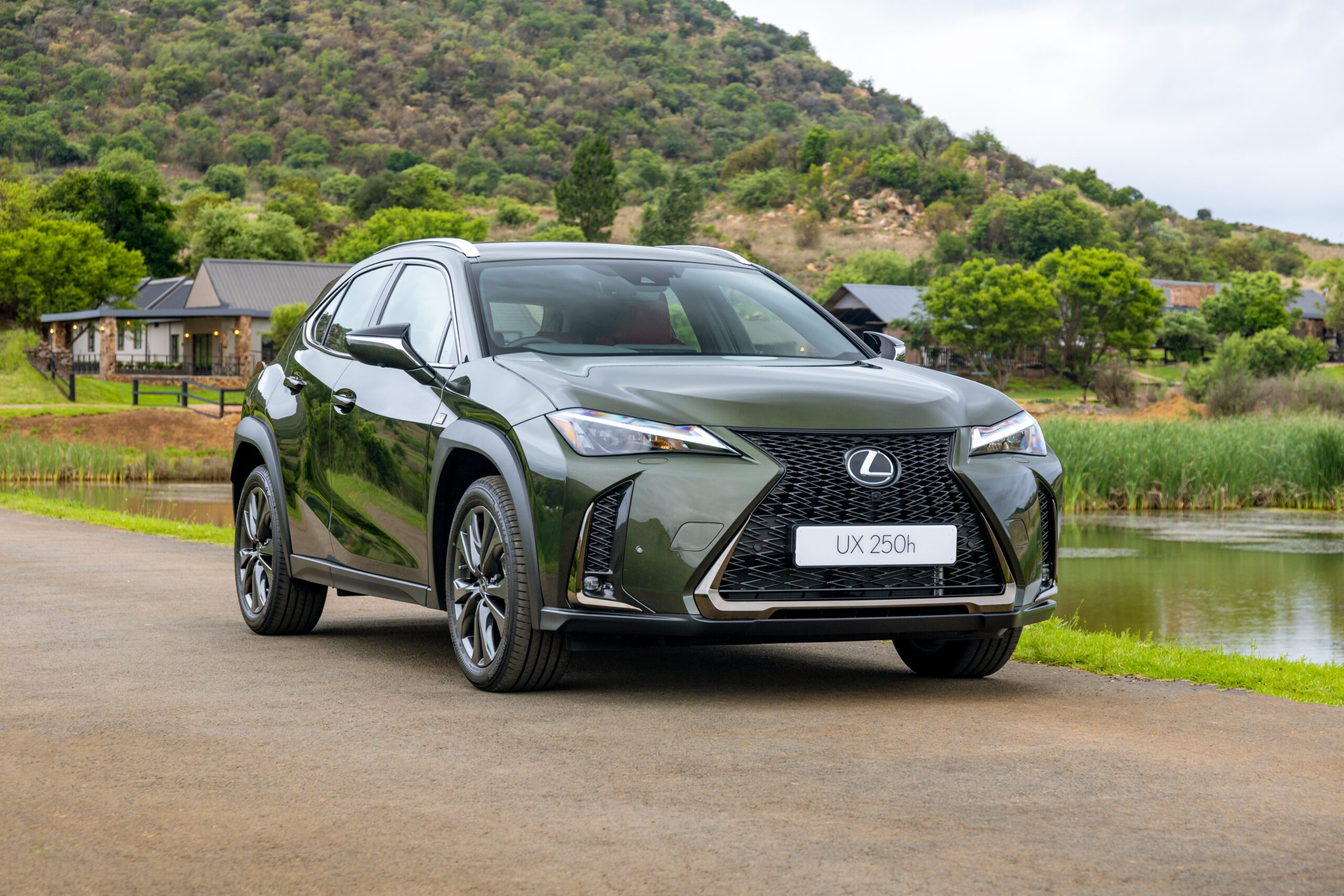 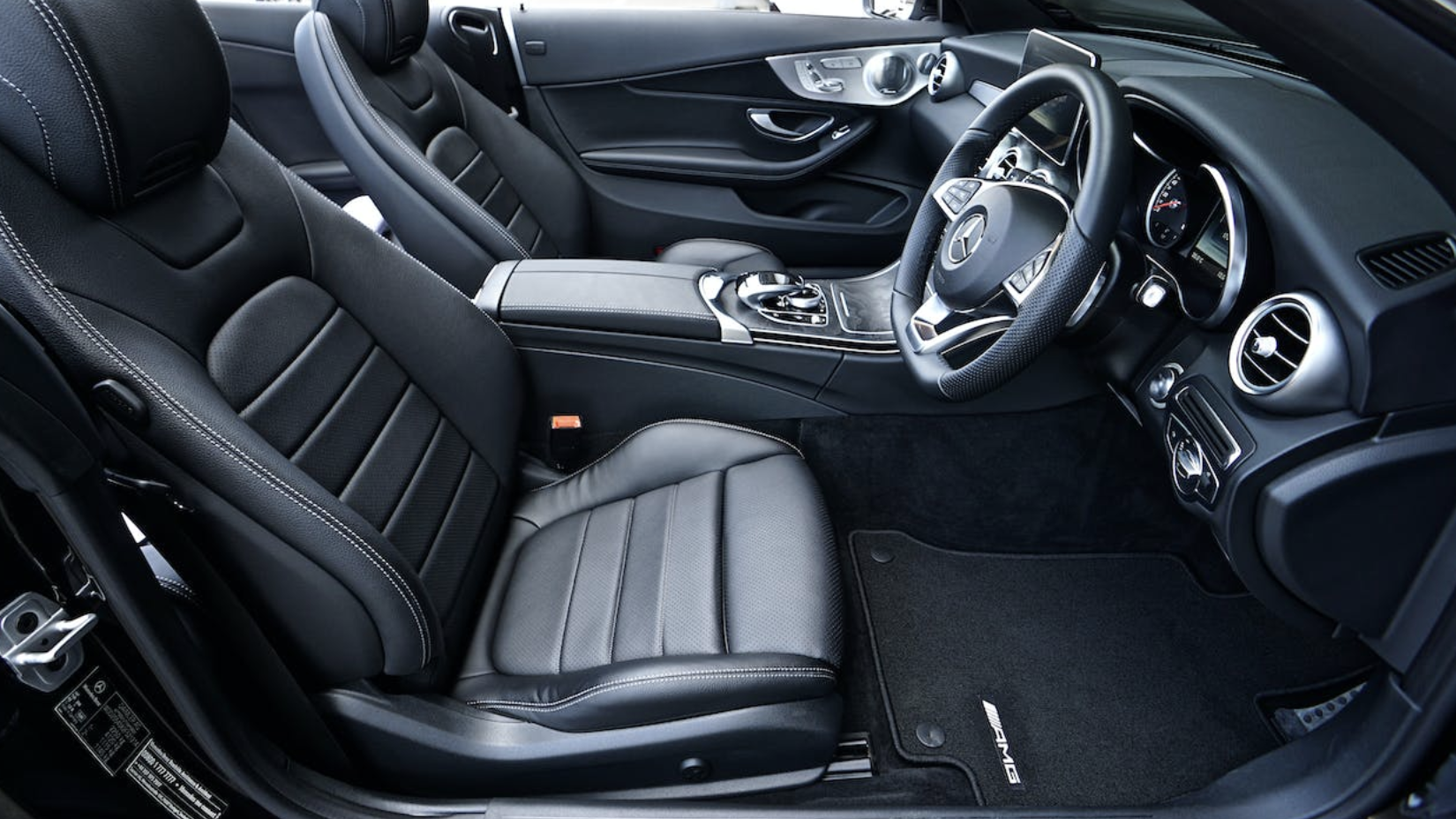 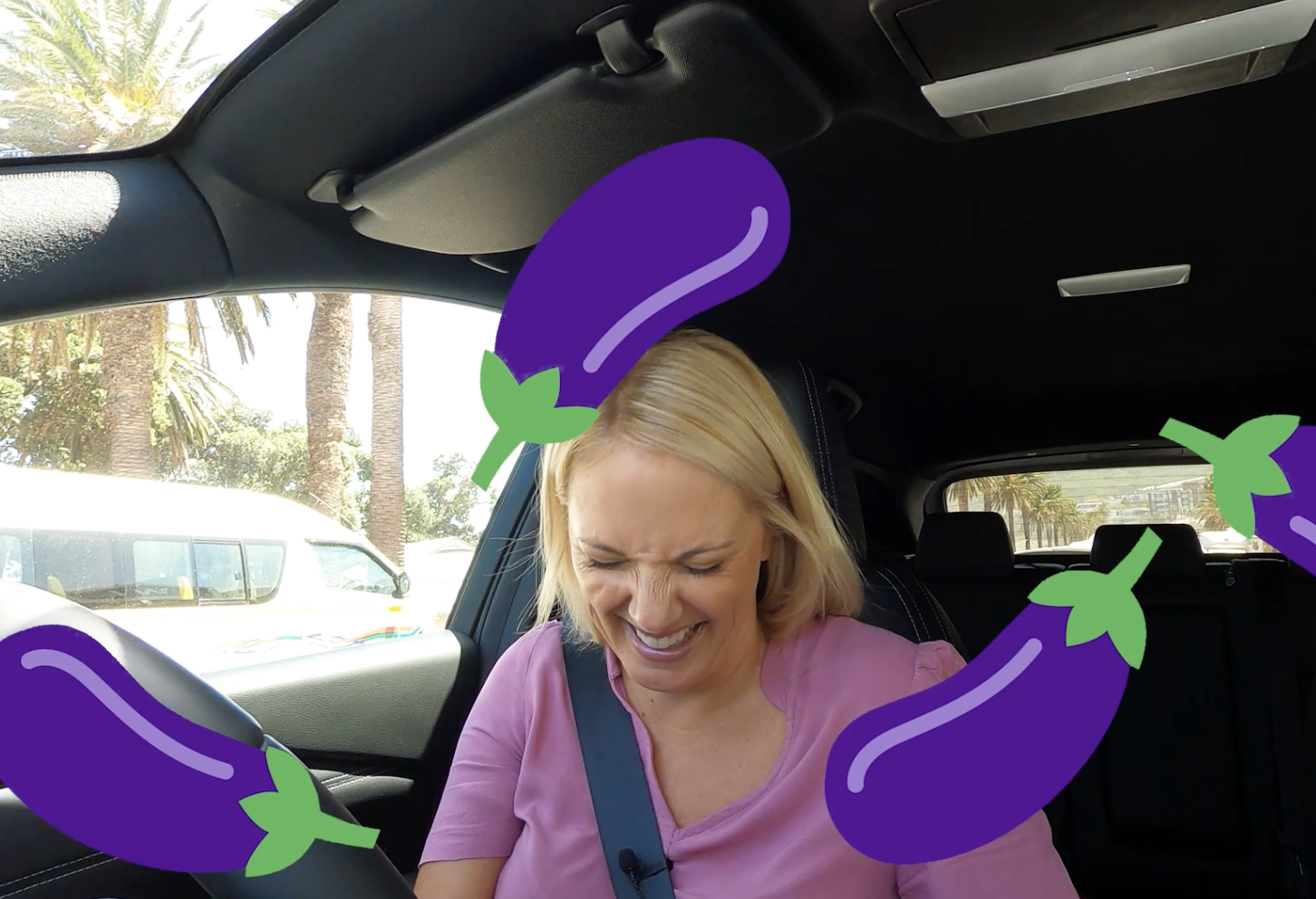